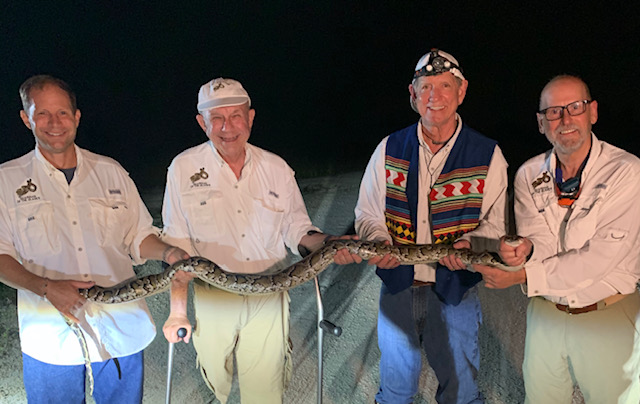 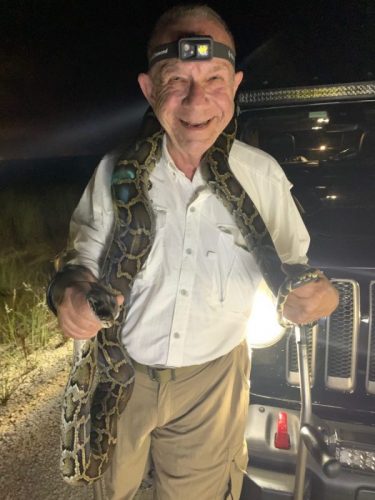 When not python hunting, Uhler is founder of Uhler and Vertich Financial Planners, LLC, Pontius is Executive Vice President of Waterman Broadcasting, and Roepstorff is CEO of Edison National Bank.

This was not the first python hunt for this group. Uhler, Pontius and Goss joined Roepstorff in August. Two invasive snakes caught on that hunt were the 2,345th and 2,346th pythons removed by 25 SFWMD hunters in just over two years.

“Governor DeSantis has been a great supporter of the Everglades, both in water quality issues and invasive species issues,” said Goss. “District python hunters like Geoff Roepstorff are a highly experienced group. Their success in taking pythons out of the Everglades is unprecedented. They’re trying to make a real difference for the native species now threatened in their Everglades habitat by these predator pythons.” 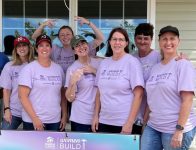 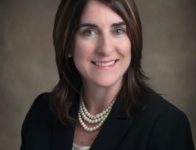 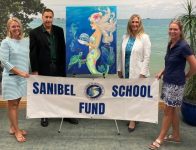 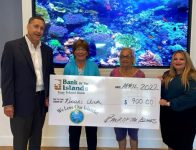 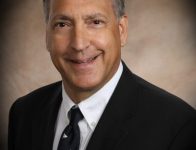